Pokémon Go generates sales from visiting game players, but the data’s predictive value may be overrated 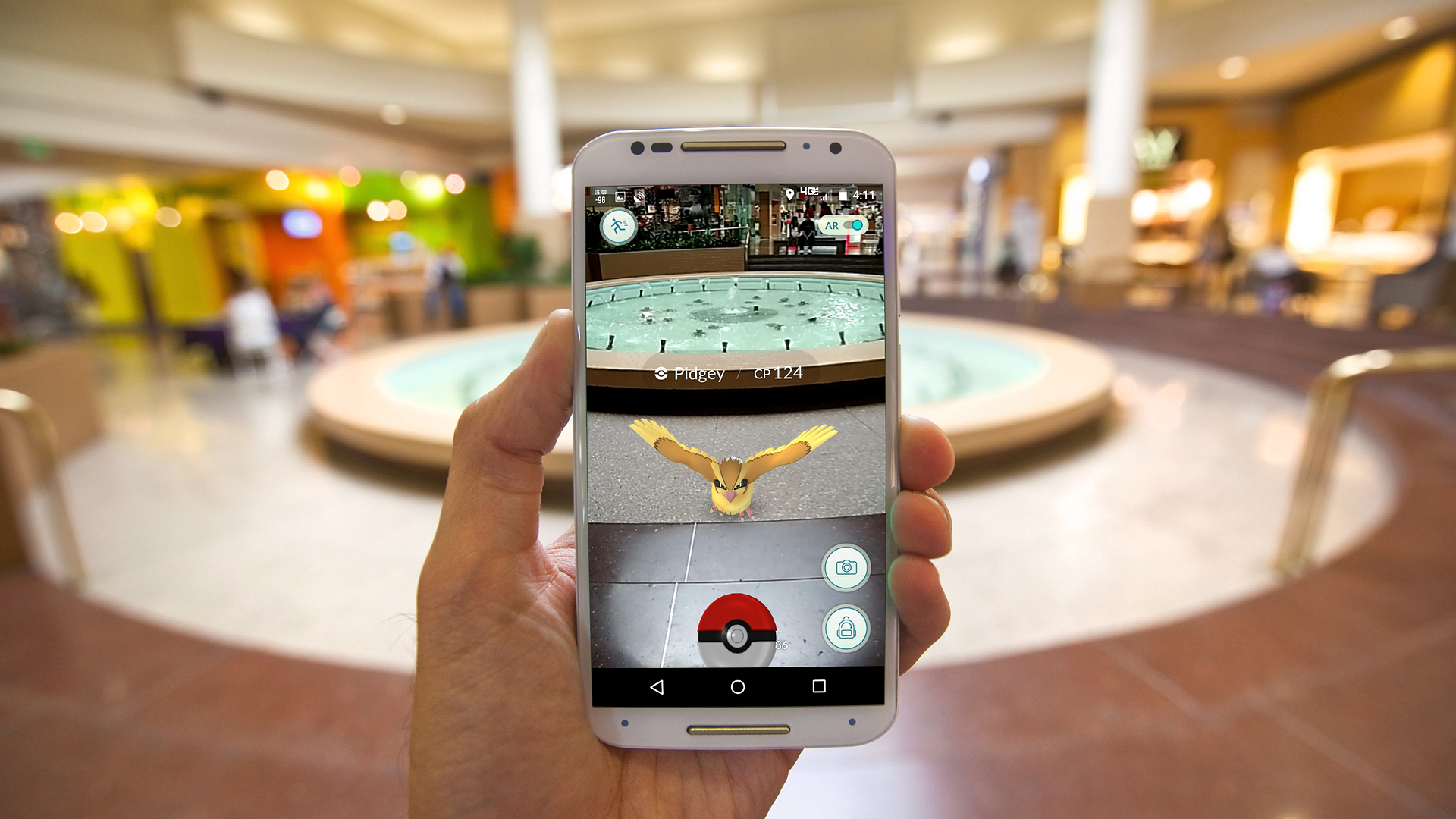 The Pokémon Go craze is a boon for digital marketers, right?

Maybe yes, maybe no. That is, a recent survey indicates that the game is generating some sales at businesses, although one marketing data expert contends that the game’s location data is too atypical to be very useful for predictive marketing.

Chicago-based Slant Marketing recently conducted an online survey of 500 game-playing U.S. respondents via Amazon’s Mechanical Turk. While the survey raises almost as many questions as it answers, it is one of the first to validate the idea that businesses’ sales can be stimulated by Pokémon Go-driven visitors.

In short, Slant Marketing VP and GM Chris McGuire told me, the survey looked at the kind of Pokémon Go-related behavior that can increase sales, behavior like visiting a store or restaurant.

The survey found that each game player spent an average of $11.30 for every Pokémon-related visit to a business. Of course, the amount varied by the business, since the purchase might be an extra drink or two at a bar but only a small bottle of water at a convenience store.

The survey did not separate out sales resulting from location-specific “lures,” which businesses can buy for 99 cents for half an hour to attract characters, and thus attract players looking for those characters. It also did not differentiate sales resulting from nearby PokéStops or Gyms, which are popular character-attracting locations that are established by the game’s engineers, not businesses.

But here’s a key stat: it found that 48 percent of respondents who went to business locations because of the game stayed 30 minutes or longer.

Some businesses already offer discounts, such as giving a price break if a player shows a screenshot of the location with a character overlaid, thus confirming participation in the game. Many businesses also promote these discounts on social media, so it’s likely visits by some players generate word-of-mouth to encourage others.

Slant’s McGuire pointed out to me that, based on these stats, Pokémon Go-induced sales could be better for companies with multiple locations, so game-related promotion can be spread across locations. Also, a visitor might venture into the same kind of coffee shop in a different location, if she visited a similar one elsewhere because of the game.

That’s the foot traffic angle. Digital marketers might also be salivating at the prospect of the data that Pokémon Go is generating, but at least one data expert thinks that, at least for now, its value may be overblown.

The massive dataset that software development firm Niantic is acquiring because of Pokémon Go is less valuable for a key area — predictive marketing — than you might think, Xplenty CEO Yaniv Mor told me via email. His company does data integration.

In the first month alone, he acknowledged, Niantic acquired 55 million users for the game. The resulting data deluge offers the kind of juxtapositions that marketers love — user location, movement, and points of interest, paired with demographic data mined from the Google email addresses employed for signup.

“[But] the challenge,” Mor told me via email, “is that it’s a game that doesn’t necessarily mirror the way people make their way through the world in a ‘truly natural’ way.”

The best data for location-based marketing, he added, “helps you identify patterns on the way people move and where they go, [in ways that are] consistent and historical.” Predictive modeling can then be used to identify typical patterns to “enable predictions and inform ad campaigns and outreach.”

But Pokémon Go, he said, forces “users to travel to different surrounding areas to capture different Pokémon,” and the data becomes “anomalous.”

“It doesn’t provide historically consistent information on the way a user typically traverses their local environment because the game shapes behavior. Therefore, the data could actually clutter and pollute marketers’ existing geo-data, making it more difficult to extract real trends that improve audience targeting and engagement.”

Incentive reaction data, which is currently being collected, isn’t “equal in terms of value” with natural habit data, Mor wrote.

“Remember — the most effective geospatial, incentive-based marketing campaigns are powered by intelligence on typical consumer movements. A flash sale alert because you’re near a location is often useless on its own.”

Reality of the third kind

However, Slant Marketing’s survey indicates that somewhere between a fifth and a third of Pokémon Go players are returning to a business because of the game. So, there may be some kind of regular behavioral patterns inside the game, which may or may not be similar to a person’s daily life. Additionally, players could be retargeted for further appeals, such as an ad for a bar that they visited once during the game.

And it is possible that Niantic may open up Pokémon Go to ads within the game that are targeted toward products at types of establishments. For instance, a discount coupon for Guinness when you hit any bar harboring Pokémon characters. In other words, the kind of predictive behavior Mor wants might be separated into “in-game” and “daily life” patterns, which sometimes overlap — or not. But, unlike other games, the time invested in an augmented reality (AR) game may make it a kind of daily life experience.

Mor suggests that the Pokémon Go phenomenon, like the popularity of Snapchat filters and other in-app creative tools, show that “the most effective AR initiatives are married to location.” He noted that these and similar experiences are now building the scale needed for large digital marketing initiatives, which is the first step toward defining the space.

When more large-scale AR experiences are studied, it may turn out that sales get some kinds of lifts, and the data offers some kinds of recurring value — but that both are different from regular marketing patterns. The Slant study and Mor’s points indicate that is possible.

After all, layering one reality on top of another may well generate, at least for digital marketers, a third kind.