Kelsey Jones runs her own social media and search marketing business, MoxieDot, where she helps clients grow their online presence. She was voted one of the top 100 marketers of the year by Invesp in 2009 and has worked for Yelp, Gazelle, and Search Engine Journal. Check her out on Twitter @wonderwall7. Why CEOs Need To “Get” Social Media

Mark my words: If it isn’t already, social media is going to be like email for all tech users: indispensable. It is no longer acceptable for CEOs to cast social media aside because they either don’t understand it or don’t want to mess with it. Just like the doubters that thought email wouldn’t go anywhere, […] When social media was new, the main go-to metrics were how many Twitter followers, Facebook Fans (remember those?) and even MySpace friends you had. However, social media marketing is continuously evolving, and marketers are learning that it is important to go beyond the numbers and focus on actually engaging this consumer base they have built. […] How Will Discovery Change Search & Social?

Don’t know what you want to do on Friday night? Open up the Gravy app and let it know that you feel like doing something brainy. The local discovery app uses your location and suggests book readings, speakers, and/or writing groups that are all happening within 25 miles of you. Welcome to the world of […]

5 Reasons Why Your Business Shouldn’t Be On Social Media

Many people who don’t truly understand social media believe they need to be on it “just because everyone else is.” However, there are several reasons why not participating in all types of social media could be okay for some companies, especially if they aren’t doing it correctly. Failing to follow social media best practices could […] Internet users have gotten spoiled. We expect the brands we interact with to be on top of their blog, website, and social media feeds — so when one isn’t, it really stands out. People who spend the majority of their working day connected to the Internet want to be able to find the information they’re […]

How To Make The Most Of The Google+ Design Changes

Google announced at Google I/O this month that it’s introducing a number of changes to Google+, which mainly affect the site design as well as usability. The two most noticeable changes were probably the cover photo for pages and profiles, which has been enlarged greatly, and the redesigned gchat, which Google has rebranded as Google Hangout […] Do Users Want To Access Social Media From Anywhere?

My dad was proud of his new “Internet-smart” TV and wanted to show it off to me on St. Patrick’s Day weekend last month. He showed me how he could log onto Facebook and view photos, update his status, etc. As he was showing me, all I could think was, “Would anyone really use this?” […] 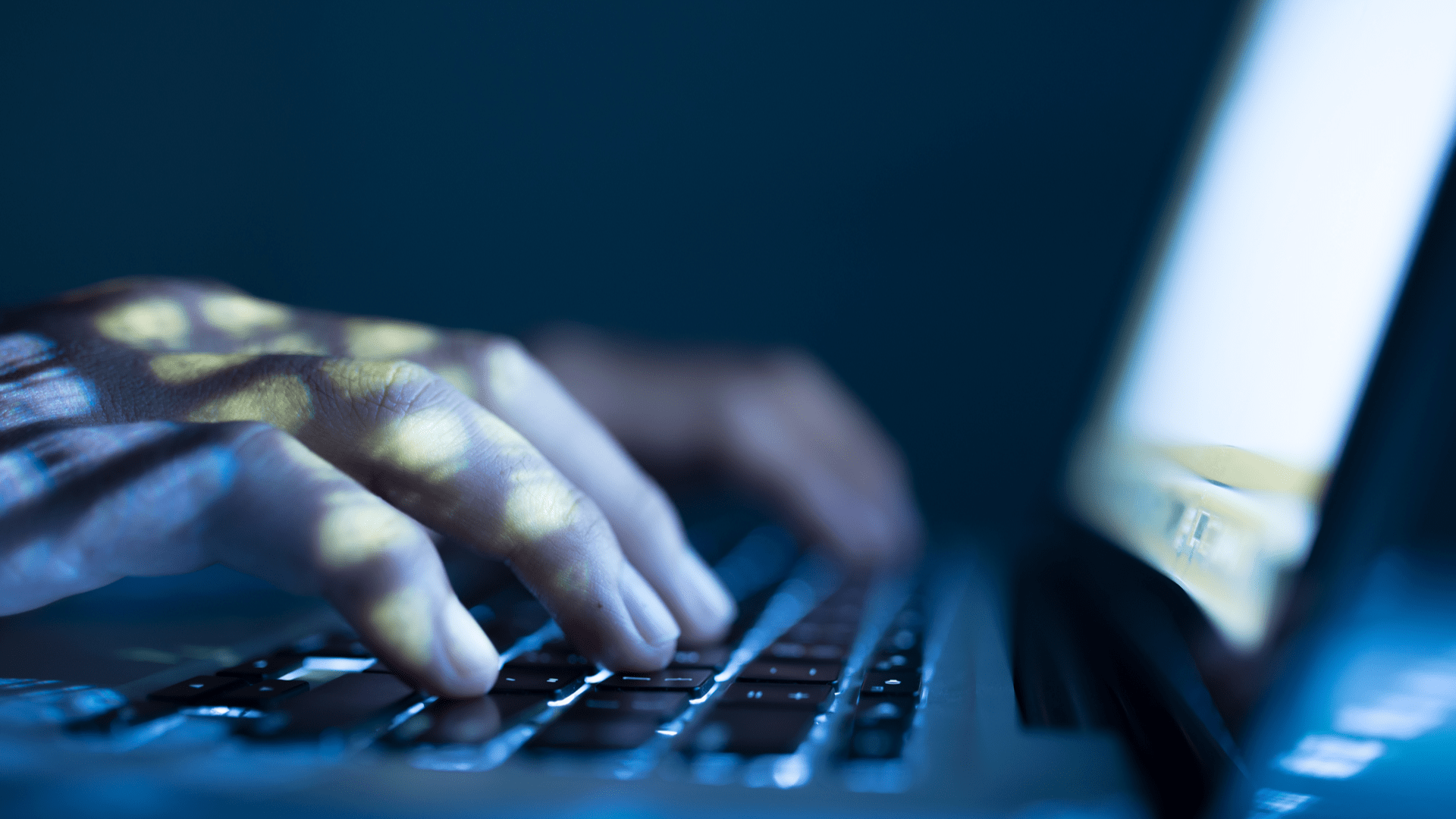 Social content curation has blown up in the past year, after a late start that began to show traction around 2007-2008. Pinterest continues to experience massive growth, with Wanelo nipping at its heels. Social media users have gotten smarter when it comes to sharing; many are no longer posting Facebook statuses about what they ate […]

Where Will Facebook Marketing Be In The Next Nine Years?

This month marks the nine year anniversary of when Facebook (then known as TheFacebook.com) was first conceived and created by Mark Zuckerberg. Since then, Facebook has grown by leaps and bounds, currently supporting over one billion active users (as of December 2012) and over 618 million active daily users. Facebook’s capabilities and layouts have undergone […] Social media isn’t solely about direct social results. There are many places on your website where social media may improve your search engine optimization (SEO) while helping your business grow its online presence. No SEO strategy can guarantee results, but these tips can help ensure that you have all the bases covered to take full […] The Importance Of Setting Up Google+ Authorship

As is much discussed at SMX events and on SearchEngineLand, Google is moving toward acknowledging ownership of content in alignment with the Google Panda update. Google Authorship allows the search engine to match up content with its author via his or her Google+ profile, which then appears in search results, like this: The person icon […] Does Your Company Pay For Social Media Reviews?

A recent survey from research firm Gartner estimates that by 2014, 10-15% of all reviews left by users on social media sites will be paid for by the companies themselves. While this isn’t a new phenomenon, companies may not see the potential downfalls of going overboard when it comes to paid social media interactions and […] Is it Possible To Overdo Your Company’s Social Media Presence?

Yes, it is possible to have too much of a presence on social media. Just like with anything else, customers can feel inundated and overwhelmed by company tweets and status updates. According to a survey published in September 2011, 36% of all unlikes on Facebook are because a company was posting too much. This means […] The Top Five Things Businesses Can Do On Pinterest

Pinterest marketing is one of the latest things that internet marketing consultants are trying to stay on top of. The basic actions on Pinterest that can be done by businesses make it possible to stay connected with current fans of their brands and products while also growing brand exposure. Re-Pins Re-pinning pins that relate to […] Having a popular social media presence is important, but many companies and organizations are now taking it a step further by also fostering loyal and active online communities within Facebook and Twitter. These online communities are passionate about a certain brand, product, cause, or industry and, when companies foster this passion by sponsoring an online […] How To Cross-Promote Social Media And Mobile Applications Do Your Employees Have Multiple Social Media Accounts?

Thanks to the rise of social media, with millions of people around the world having Facebook and Twitter accounts, people have begun wising up about their own social media “personas.” Many working professionals realize the difference between what they want to share via social media and what they should share, but there has been a […] Google+ pages were only launched a few months ago, Google has said that they may have some effect on the search results, as Plus company pages are frequently indexed quickly by Google. While the Google+ layout takes some getting used to, the new social networking site is growing so fast, that companies need to create […]