What Twitter’s New Timeline Means For Brands And Advertisers

Twitter’s new algorithmic timeline became available globally on Wednesday. Twitter has been the place where brands can connect with users in the moment. What happens when the top of users’ timeline isn’t completely live anymore? If you’re not familiar yet with all the details of the new timeline, see our FAQ: All About How Twitter’s New […] 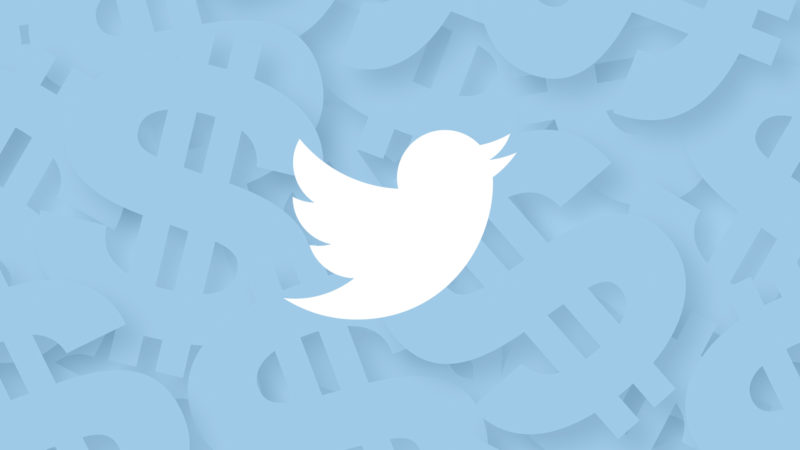 Twitter’s new algorithmic timeline became available globally on Wednesday. Twitter has been the place where brands can connect with users in the moment. What happens when the top of users’ timeline isn’t completely live anymore?

If you’re not familiar yet with all the details of the new timeline, see our FAQ: All About How Twitter’s New Timeline Works.

For Twitter, the new, optional timeline is as much about the brands trying to connect with users as it is about the users themselves. The new timeline puts top Tweets that users missed from accounts they follow at the top of the timeline. This includes top organic Tweets from brand accounts.

“We’ve noticed in our early experiments that people who have this experience turned on Tweet and Retweet more on Twitter — and we believe this means that brands can reach a more engaged potential audience,” Twitter explains in the blog post announcement. “Throughout our tests, we also saw an increase in engagement for brands’ organic Tweets and an increase in engagement for Tweets about live events.”

On the user front, the aim is to make it easier to come back to Twitter without feeling overwhelmed by the live stream initially. This experience, in turn, Twitter hopes, will keep newer users engaged and less-frequent users coming back more often.

For brands, the aim is to boost visibility for their best organic content on Twitter and to get more users interacting with that content. And that, in turn, should get more brands taking Twitter more seriously when considering both creative investment and advertising investment.

Several marketers have expressed approval for the new move. “This upcoming change seems to be beneficial for both consumers and marketers as the best content — including organic branded content — rises to the top, increasing both relevance and likelihood of engagement,” Sarah Hofstetter, CEO of digital agency 360i told Twitter, “We’re hoping this will also drive more users to Twitter more often, which will in turn be good news for marketers. It’s clear Twitter has listened to its consumers and its partners, and we’re excited to get deeper under the hood to evaluate implications for our clients.”

The new timeline will include ads (11:20 am EST 2/10/2016: note this is a correction from what we initially heard from Twitter). Ads will flow in the new timeline just the way they do for the chronological stream. That includes the First View videos ads announced on Tuesday.

The additional exposure lift for brands, though, will come down to creating great content that users want. Twitter explains that it looks “at accounts they interact with, Tweets they usually engage with, interests, and what’s going on in their network”. Brand accounts that attract users with good content, therefore, will increase the chances that Twitter’s algorithm will select that content for the new timeline for followers that missed it.

”This is exciting. With the best content being bubbled up, you’ve got a meaningful evolution of user experience,” Jason Stein, ‎Founder and CEO of Laundry Service told Twitter, “It also gives creators, brands and publishers that produce great content an opportunity to engage more of their followers. As a user and advertiser, I’m psyched.”

Will this have any impact on advertisers? Not directly, no.

Promoted Tweets and Promoted Accounts aren’t affected by the change. However, brands that see better organic engagements from their content are likely to start thinking more seriously getting more out of Twitter with advertising. With the added exposure the new timeline will give branded content, brands should be able to get more data and develop a better understanding of what content resonates best with users to inform future ad creatives. Twitter also has a best practices guide for brands to consider when creating content for the platform.

“This update is a clear way to draw out the most relevant content on an individual basis while maintaining Twitter’s core strength of being live,” said George Manas, Chief Strategy Officer, Resolution Media. “We’re incredibly excited by the opportunity this presents for all the brands we partner with.”