Suit alleges that Twitter eavesdrops on private chats to benefit its advertising business. Plaintiff is seeking class action status for all Americans who have sent or received a Twitter DM. 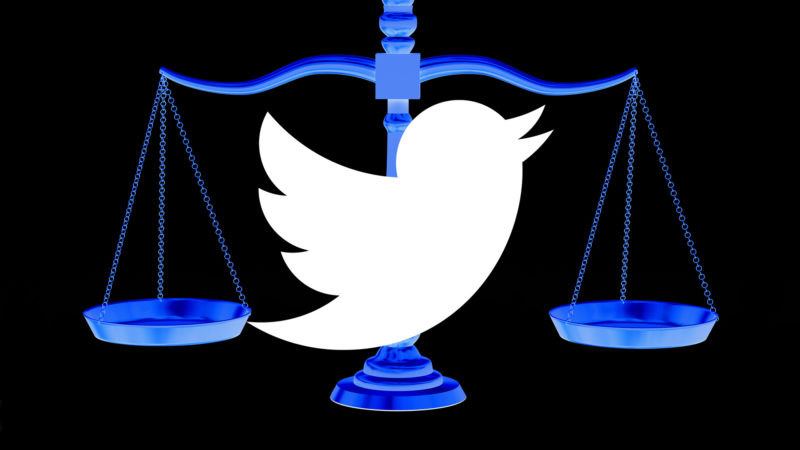 Twitter’s Direct Messages are not as private as they seem, according to a lawsuit filed Monday in federal court in San Francisco.

The suit alleges that “Twitter surreptitiously eavesdrops on its users’ private Direct Message communications. As soon as a user sends a Direct Message, Twitter intercepts, reads, and, at times, even alters the message.”

The suit claims that Twitter is eavesdropping to boost its advertising business, pointing especially at the way hyperlinks are handled within the private chats. For instance, the plaintiff argues, when someone shares a link to a New York Times story, Twitter replaces the link with its t.co link shortener. Then, when the message’s recipient clicks on the link, he or she is routed through Twitter’s servers. That allows Twitter to better track referral traffic and make a stronger case for the value of advertising to the Times and other websites, the plaintiff argues. “The end result is that Twitter can negotiate better advertising rates,” the suit says.

Such actions violate the Electronic Communications Privacy Act and California’s privacy law, the suit alleges. The suit was filed by Texas resident Wilford Raney, who is seeking class action status for two groups: every American on Twitter who has sent a Direct Message and every American who has received one. The suit seeks damages as high as $100 a day for each Twitter user whose privacy was violated.

“We believe these claims are meritless and we intend to fight them,” a Twitter spokesperson said in an emailed statement.

The suit, first reported by the Hollywood Reporter, is reminiscent of a lawsuit filed against Google for scanning messages within Gmail to serve targeted advertising. Last year, a judge denied class action status for the case against Google, which created a big roadblock for plaintiffs, since few individuals have enough resources to go after Google.

Here’s the full text of the suit.