Facebook's Dynamic Ads (née Dynamic Product Ads) can now be seen on Instagram and show not only products, but also hotel room pricing and availability. 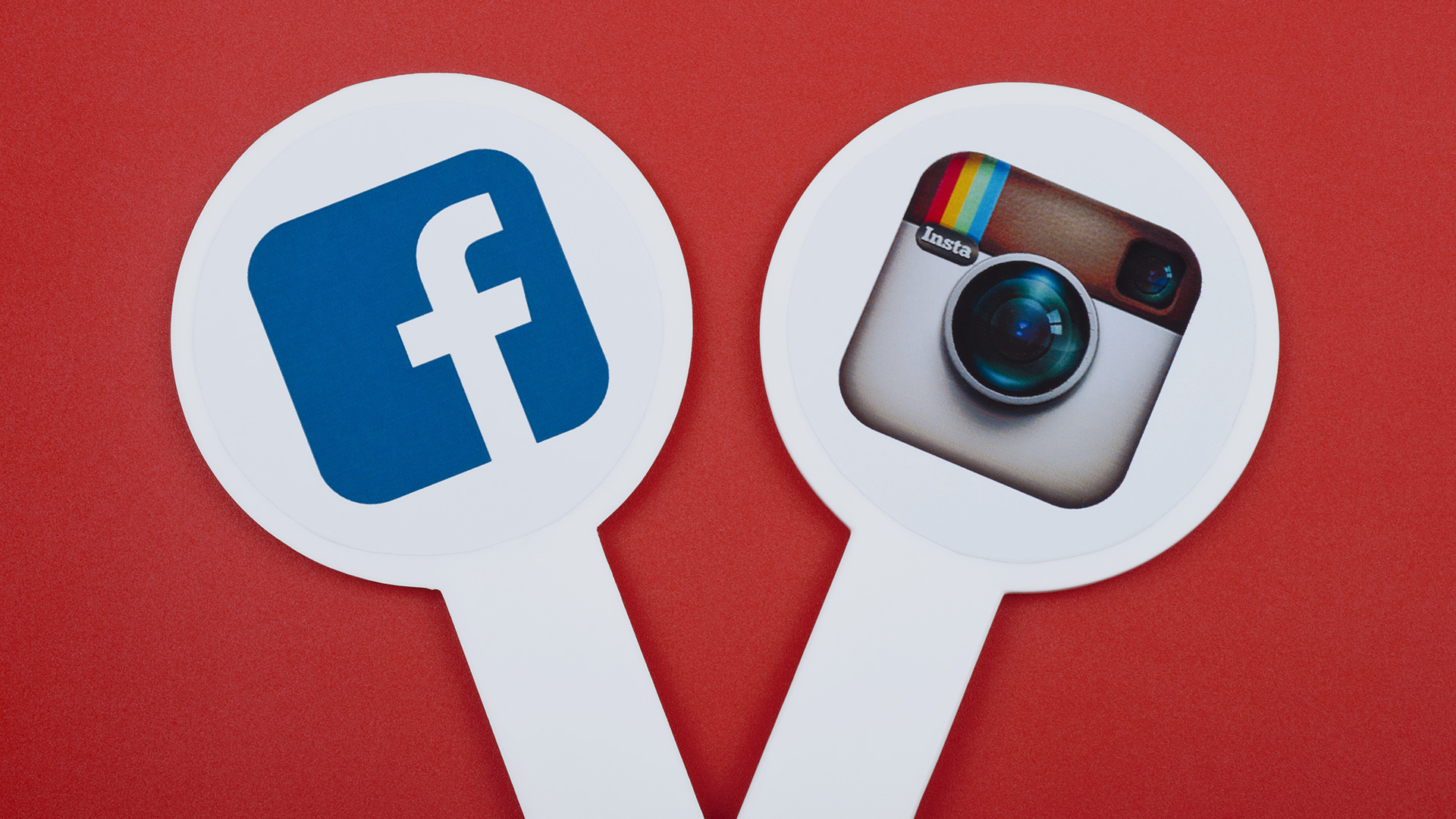 Have you noticed more ads popping up in your Facebook feed effectively saying, “Hey, I noticed you were looking at this pair of shoes on Brand X’s site? Here they are again, plus some socks to match?” Well, get ready to see them on Instagram, too.

Facebook is bringing the retargeted ad product it rolled out in February 2015 to the photo- and video-sharing app it bought for $1 billion in 2012. It’s also changing the name of the ads from “Dynamic Product Ads” to “Dynamic Ads” because they’re not only about pitching product anymore. Now travel brands will be able to use these ads to advertise hotel rooms to people who are looking to take a trip.

The Instagram expansion is about what you may have come to expect from Facebook’s and Facebook-owned Instagram’s ad businesses. They’re becoming mirror images of one another, especially since Facebook started letting brands buy and target Instagram ads the same way they do Facebook ads, with the major difference being the audience that brands can now aim those ads at.

“Instagrammers are visual shoppers,” said Susan Buckner, the market operations lead at Instagram. “Shoppers on Instagram visit the platform six out of seven days a week, and they consume two times as much content as non-shoppers on the platform.” She added that 60 percent of people say they discovered “products and services” on Instagram, and 75 percent “take an action” after seeing a post on Instagram.

Aside from the audience on offer, Instagram’s version of Dynamic Ads isn’t really a version at all. They’re the same thing. “There’s nothing different about the format. It’s the same format essentially as you can leverage on Facebook,” Buckner said.

On both Facebook and Instagram, brands can only run images in these ads but have the option of showing one or multiple photos in a single ad slot. Brands can upload up to two million products to Facebook, whose computers will pick and choose which ones to show to which people, based on the data Facebook has on what people did on a brand’s site or app, as well as what they do on Facebook and their demographic profiles. And now they can show those ads to people on Facebook, on Instagram or even on a third-party site or app that’s part of Facebook’s Audience Network.

Since Facebook introduced Dynamic Product Ads in February 2015, brands have uploaded, in total, more than 2.5 billion products. But Facebook doesn’t want to limit this booming business to retailers, so it’s changed the name and started making the ads better suited for other types of marketers, starting with travel brands.

“Since we launched, we realized the original name of Dynamic Product Ads actually underestimates the potential that we see for this product for other industries, and travel is the first example of that,” Buckner said.

For now, the travel version of Dynamic Ads is limited to promoting hotel rooms. People who check out hotels on a brand’s site or book a flight on another site can now be retargeted with ads for rooms in the city they were looking to visit. Those ads will be able to display right-now room availability and prices. And brands will be able to target them based on the proximity to where someone is going to be or could be traveling, their booking window and the class of the hotel. To make those kinds of recommendations, Facebook will take into account what someone did on a travel site, as well as demographic and other information from their Facebook profile, according to Maz Sharafi, director of monetization product marketing at Facebook.

“We’ve never seen something that allows for this level of personalization at this level of scale,” said Andy Kauffman, Marriott International’s VP of digital marketing and Marriott.com in an interview. The brand was one of the first advertisers to use Dynamic Product Ads last year — when the format wasn’t really tailored for travel brands — because it offered a way for Marriott to get in front of a lot of people who may have visited its site on one device even when they were on another. And being able to get in front of those people with real-time room rates and availability “removes friction from the booking process,” Kauffman said.

Right now, the travel version of Dynamic Ads can only be run on Facebook, but the company plans to bring them to Instagram and its third-party ad network “soon,” Sharafi said. It’s also planning to eventually branch them out into promoting other types of travel bookings, which will likely mean flights or rental cars.