Plus, take the Martech Replacement Survey

MarTech’s daily brief features daily insights, news, tips, and essential bits of wisdom for today’s digital marketing leader. If you would like to read this before the rest of the internet does, sign up here to get it delivered to your inbox daily.

We just think the transformation marketing and martech was compelled to undergo over the last twelve months makes it the most fascinating period in, well, the history of martech. That’s why we keep asking you to spend three minutes helping us understand it. The survey is here.

Meanwhile, the criticism of Google’s FLoC strategy is growing. Increasingly the search giant is suspected of building a massive walled garden, all while feigning a concern for consumer privacy. Amazon, Apple, Facebook, Google — can we take any of their statements about privacy and security at face value, or are they just building brand value?

It’s the kind of manoeuvring by dominant businesses which attracts the attention — informed or otherwise — of legislators.

Google’s FLoC poses a threat to identity solutions and advertisers

“Ultimately, this is Big Tech crushing the little guys in the industry.” – Jon Waterman, CEO of advertising marketplace Ad.net.

“We’re going to have a scattered market of policies and regulations across countries and states – that’s already happening. You’re going to have a scatter of different browsers, not all saying the same things. That’s a reality we should all just be prepared for and have our eyes open to.” – Michael Zacharsky, CEO of Engine Technology and digital marketplace EMX Digital.

“We’re beholden to what the walled gardens – Google, Apple, Facebook – are going to decide to do. Part of being able to combat that is this whole third-party data story. They can’t take it away if you own it.” – Sam Ngo, Director, Product Marketing at BlueConic, the CDP.

All three of them reacting to the profound uncertainty in the advertising space which has been growing since the significance of a brief statement issued by Google on March 3 has begun to sink in. 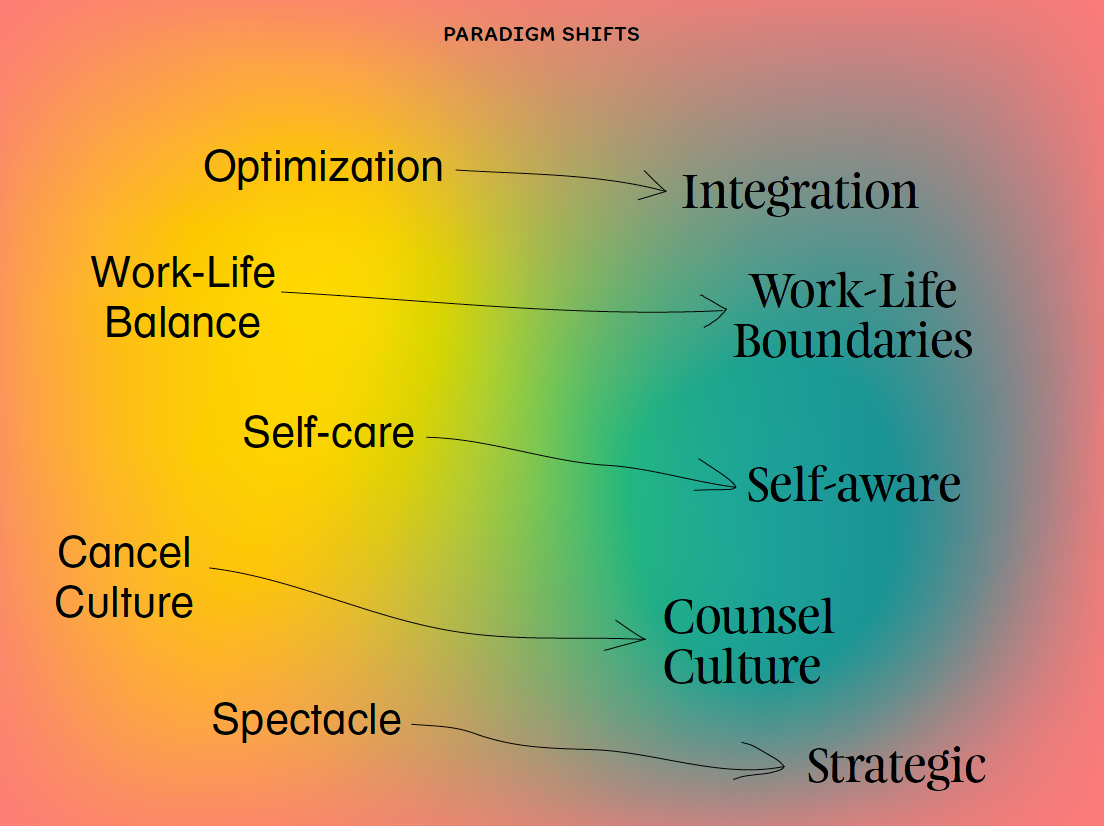 The pandemic has highlighted the importance of martech designed to keep up with the fast pace of consumer behavior change. And that change is usually driven by shifts in consumer sentiment.

In a new report called “Culture in Chaos,” creative agency and brand consultancy the projects uncovered trends well worth watching out for among your own customers as new cultural norms take shape in the wake of the pandemic. For example:

Why we care. Understanding changing buyer values helps us keep an eye out for data that confirm or contradict what’s expected, so marketers can shift their strategies to best meet their customers’ needs.

The top court sided with Google 6-2 yesterday in an intellectual property dispute with Oracle that’s been ongoing for over a decade. Google created the Android operating system in 2007, writing millions of lines of new code–but including just over 11,000 lines that were also part of Oracle’s Java platform. Oracle argued that Google plagiarised their code and Google argued that it was fair use.

“When it implemented the Android OS, Google wrote its own version of Java. But in order to allow developers to write their own programs for Android, Google’s implementation used the same names, organization, and functionality as the Java APIs,” wrote the Electronic Frontier Foundation.

The two dissenting justices were Thomas and Alito. In their dissent, Thomas and Alito asserted the code is protected by copyright: “Oracle’s code at issue here is copyrightable, and Google’s use of that copyrighted code was anything but fair.”

Why we care. This is a big deal for software and tech companies in the areas of fair use and open source. “The Court noted that fair use has ‘an important role to play for computer programs by providing a context-based check that keeps the copyright monopoly afforded to computer programs within its lawful bounds.’ I suspect this theme will unlock many future arguments and claims regarding the application of fair use to software related claims.  We will see more copying, more cases, and more claims of fair use,” said J. Michael Keyes, intellectual property attorney and partner at the international law firm Dorsey & Whitney.

Quote of the day