Up to 65% of global businesses have sales cycle delays because of privacy issues, which is exacerbated by the company’s lack of ‘privacy maturity.’ 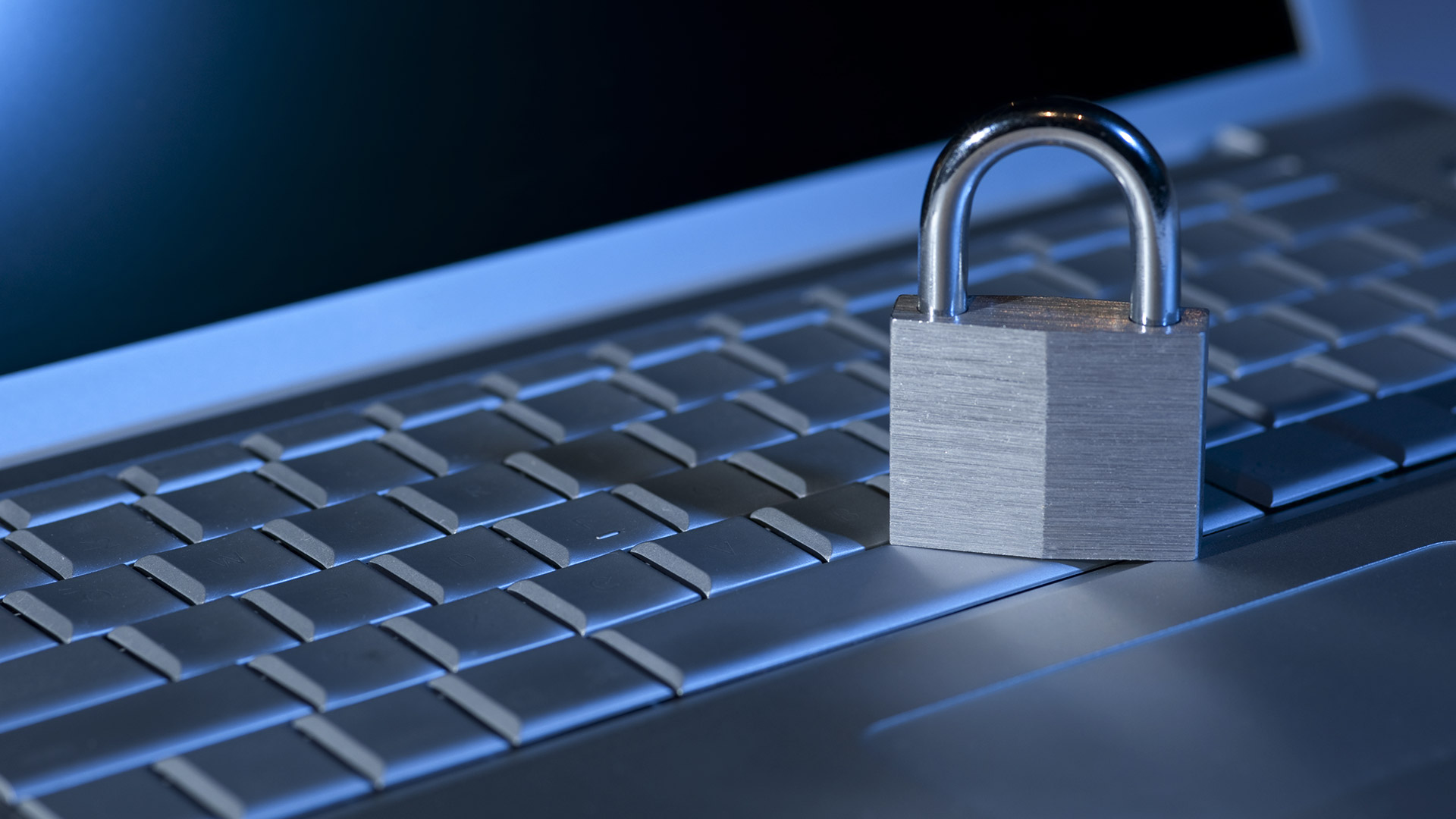 Data privacy issues are not just a problem for compliance with the upcoming General Data Protection Regulation (GDPR). Concerns about data privacy can also be bad for completing sales.

That’s a key takeaway in a new report from Cisco, its “Privacy Maturity Benchmark Study.” As many as 65 percent of businesses worldwide are finding “significant sales cycle delays” because of privacy issues, the report says, based on a survey of almost 3,000 global security professionals in 25 countries.

Two-thirds of respondents said data privacy can cause an average delay in sales cycles of 7.8 weeks. Causes can include an inability of sales teams to address concerns by customers, inadequate corporate policies or engineering issues. Plus, sales cycle delays can be directly impacted by a company’s privacy maturity level.

Respondents were asked to self-assess their companies’ “privacy maturity level,” using a model from the American Institute of Certified Public Accountants that is based on Generally Accepted Privacy Principles (GAPP). There are five levels: ad hoc, repeatable, defined, managed and optimized. About a fifth of the respondents self-assessed their firms.

Based on that data, average sales delays was as great as 16.8 weeks for companies with self-assessed ad hoc privacy maturity, the lowest rating, but the average delay decreased as privacy maturity levels improved.

At the highest level, those with an optimized privacy maturity only reported an average of 3.4 weeks of sales delays. Not surprisingly, the more privacy-mature companies also reported lower losses. The most privacy-immature companies had the highest percentage — 74 percent — of cyberattack-losses in the last 12 months over $500,000, while the most mature (optimized) had only 39 percent.

In addition to maturity levels, delays from privacy concerns were correlated to both the company’s physical location and its industry. Companies in government and healthcare showed average sales cycle delays of 19 weeks and 10.2 weeks, respectively, while those in the utilities, pharmaceuticals and manufacturing industries demonstrated the shortest delays, of three weeks or less.

Geographically, Latin America and Mexico have the longest privacy-related delays, while China and Russia have the shortest. In the US, the average delay is 7.7 weeks.