The subtle ways advertisers target audiences — and why they shouldn’t

Targeting based on ethnicity and social contructs is both outdated and ineffective. Contributor Mark Williams discusses how affinity and retargeting are the way forward for today's marketers. 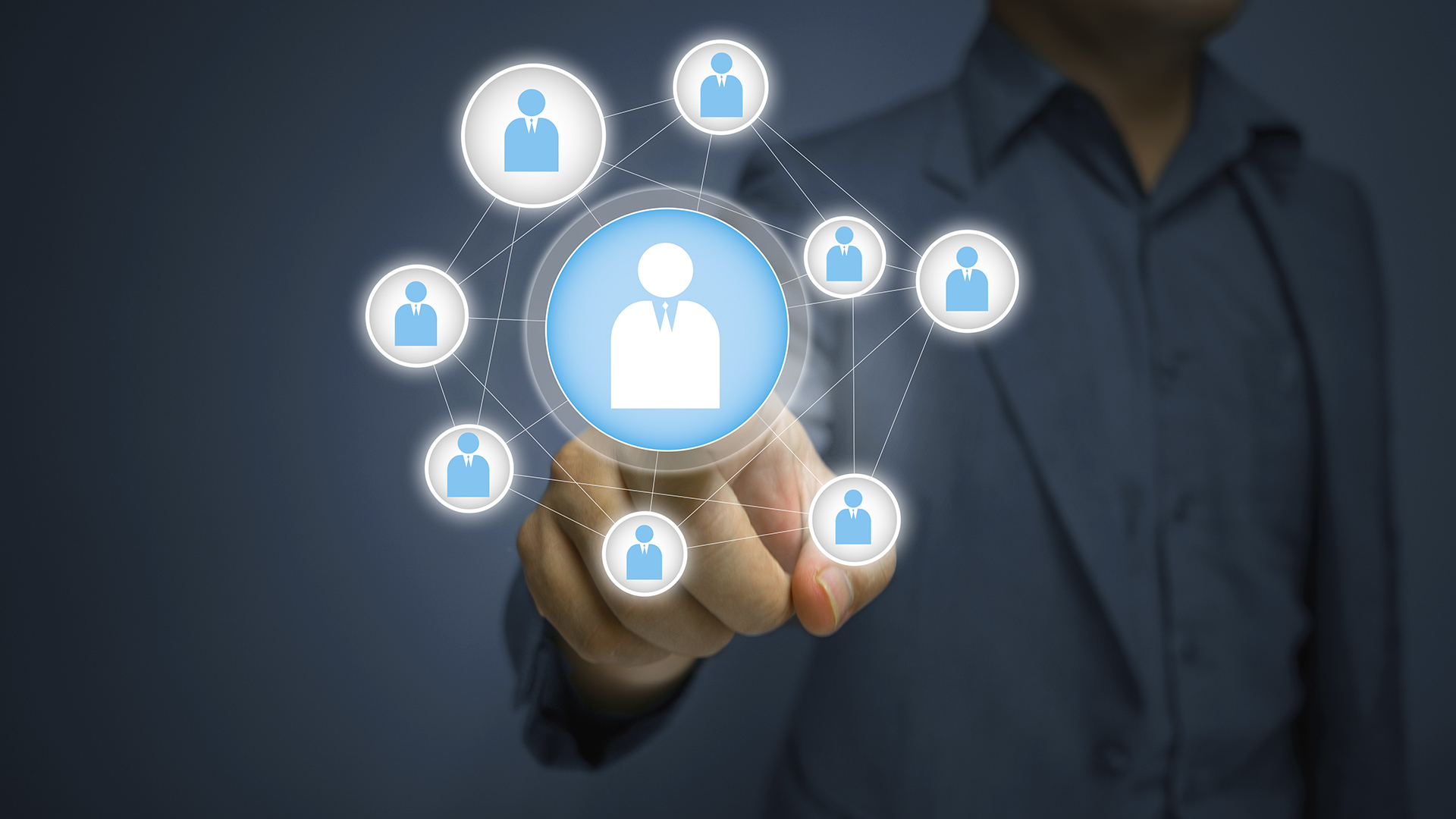 In the early days of advertising, the goal was to appeal to most people. With the right frequency and messaging, advertisers believed a brand would stick in the consciousness of the audience, eventually driving them to take action, such as a purchase, and ideally become a lifetime customer or subscriber. As advertising capabilities evolved, marketing teams sought to segment audiences and reduce wasted impressions by targeting specific groups with specific messages.

Targeting started in simpler forms. For example, an automaker aired a family-friendly car commercial during soap operas and a sports car during late-night TV. By the 1960s, more brands asked ad agencies to target minority groups, a focus that was previously rare.

To do so, agencies tested new creative to learn what resonated with specific ethnic groups, basing strategies on the Burrell Method by ethnic micro-targeting. This ranged from the Lorillard campaign for Kool Menthol Cigarettes that targeted African-Americans and featured African-American models to the 1990s McDonald’s commercial that explicitly targeted inner-city African-Americans.

The McDonald’s commercial was considered a massive success, resonating with the inner-city African-American community and shifting perception of the brand. Despite the positive reception it received in the ’90s, when watched in 2017, the commercial is seen as playing into overt stereotypes.

Yes, the internet paved the way for even greater targeting capabilities — light-years beyond traditional platforms like billboards, magazines and television — but millennials and Gen Z are more aware and socially conscious of racial stereotypes and do not like being “targeted.”

Strategic targeting is key, but it cannot be in an overt way. As technology and digital advertising evolve to offer more hypertargeting options, marketers and advertisers need to implement more nuanced approaches that take a deeper look at audience characteristics beyond race and ethnicity.

Digital advertising has opened the door to hypertargeted campaigns that focus on individual people, rather than casting a wide net with broad targeting.

As tracking pixels and cookies continue to evolve, it’s clear that regulations will need to be adapted to protect user privacy. But the line becomes gray very quickly when user data and history are used to inform and ultimately design campaign strategies.

While user behavior and personal background are helpful and, at times, relevant to creating a targeting strategy, it’s important to remember that biological constructs are not social constructs.

There are specific instances in the beauty industry where it might be valid to target by a biological construct of color; for instance, if a cosmetic brand develops a product for specific skin tone, like foundation, and someone buys that particular product from the website, the brand can now engage in more refined retargeting efforts for accuracy and efficiency. Even this type of circumstance has its nuances, though.

But outside of self-identification, there is no direct way — algorithms or otherwise — to precisely determine someone’s ethnicity. Therefore, to use such segments would be utilizing social constructs, which are typically rooted in assumptions, generalizations and stereotypes. And this type of targeting could be used for nefarious purposes, such as using Facebook ethnic affinities to profile minority groups.

It’s important to remember that the audiences are neither all part of one ethnic or racial group nor interested in the same products, movies and experiences. Targeting solely based on race is an unsophisticated marketing approach because the advertiser will likely miss potential customers who could be interested but don’t fall within the skin tone or ethnic group that was targeted.

The problem arises when we target underrepresented groups in disproportionate amounts to the majority. That’s what’s inherently amoral and thus racist. When that happens, we are assuming that one group will like or respond to specific creative more than another — all based on race, a social construct, and not a true biological characteristic.

Our media team always relies on a multipronged targeting strategy, knowing that most shows, products and services have a much broader appeal than meets the eye. Using this approach, our team has proven to various clients that expanding a targeting approach beyond ethnicity can lead to metrics well above the benchmarks.

I have been in the business for over 12 years. One of the most rewarding parts of being an online marketer is uncovering audience attributes that you didn’t know before a campaign. As generational attitudes evolve, so must the creative efforts to address them, taking into account distinct cultural nuances.

When producing creative content, make sure shared attitudes and values are conveyed to maximize impact. Gen Z is compelled by more than just what’s on the surface and considered the most open-minded generation. This demographic has a greater tolerance for new ideas, whether it’s through greater exposure to more cultures or gender fluidity.

Gen Z considers gender to be a subjective experience, and they view conventional attitudes as insulting, according to the Cassandra Report. Affinities such as humor, music and design are passion points for creative content consumed by this generation.

We have uncovered new affinities firsthand on a number of projects, including during the fourth season of AT&T’s digital series, “SummerBreak,” when we found a correlation between religious music fans and engagement with the “SummerBreak” YouTube channel. Using retargeting also can help uncover true affinity and overlap based on customer behavior. These are the type of unexpected, but compelling, affinities that engage audiences on a much deeper level.

If you’re an advertiser and want to target using ethnicity, it’s time to think deeper about who your audience really is and what drives them. Affinity and retargeting are more effective than targeting based on social constructs like ethnicity or race. As nonconformity becomes a core belief of younger generations, creative and targeting strategies of the past will no longer be effective.

Mark Williams
Mark Williams is Senior Director, Media Operations at Fullscreen. Mark combines a love of film and art with 10+ years in tech and internet marketing. He began his professional career in Los Angeles working in independent television and film. This experience led to an interest in online entertainment marketing. Before joining Fullscreen, he was a Senior SEM Manager for Demand Media, and earlier worked at Shoes.com managing AdWords and MSN AdCenter campaigns. Mark is a seasoned pay per click specialist, having managed $150MM+ in search engine marketing advertising dollars across AdWords, Yahoo! and Bing.