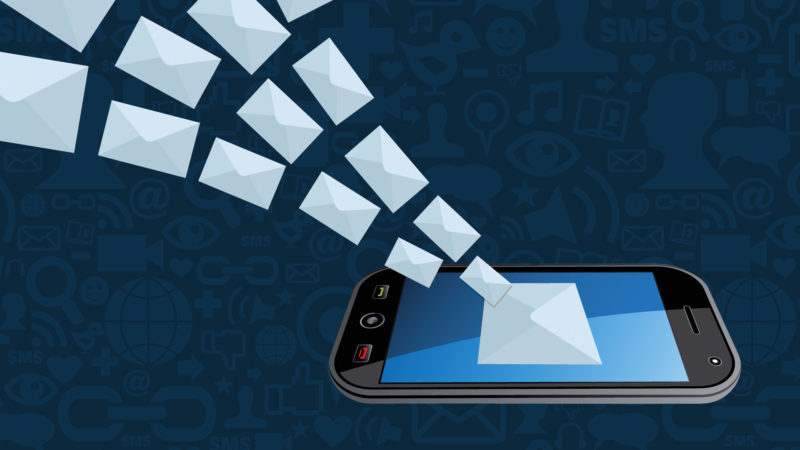 More than 50 percent of all email opens are happening on mobile devices, according to Yesmail, regardless of whether or not the brand is using responsive design.

Twenty-six percent of brands fail to use responsive design in any of their email marketing efforts. Yesmail says the amount of email consumers are receiving continues to grow, with brands sending 10 percent more emails over the last year. It also says CTO and mobile click rates between desktop and mobile are narrowing.

The report revealed that desktop CTO has dropped 29 percent during the last two years, while mobile CTO is up 26 percent over the same time period. Yesmail’s full Q4 2015 benchmark report can be found at: Do or Die: The Implications of Ignoring Responsive Design.