MarTech » Customer experience » Who won the Super Bowl ad game? The spots that generated the most buzz across YouTube, social & search

Who won the Super Bowl ad game? The spots that generated the most buzz across YouTube, social & search

While the Philadelphia Eagles were this year's Super Bowl champs on the field, the overall Super Bowl brand winner isn't as easy to name. 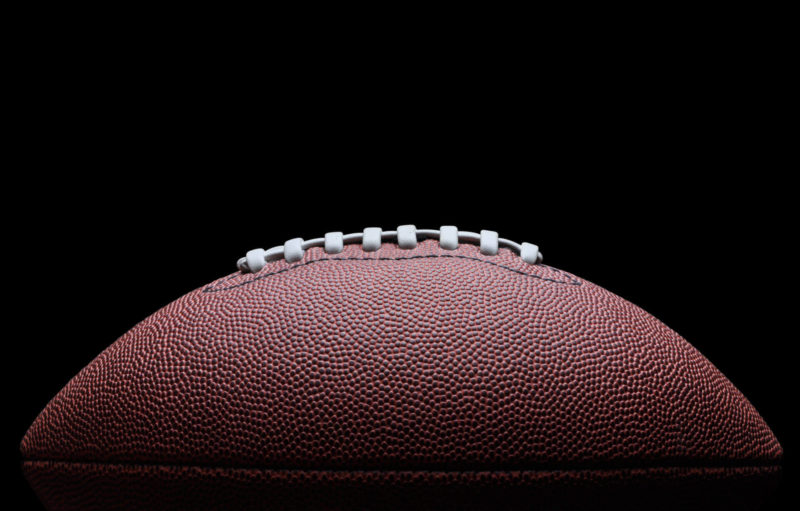 This year’s Super Bowl saw over 40 brands pay more than $5 million dollars each for ad time during the big game.

There were the usual contenders like Budweiser, Pepsi and Kia; brands like Doritos and M&Ms that returned after taking a Super Bowl break; and debut advertisers like Pringles, Kraft and Intuit making their first-ever Super Bowl appearance.

What there hasn’t been since the close of the big game is a clear winner among the advertisers. Last year, Budweiser’s “Born the Hard Way,” a spot that retold the immigration story of the brand’s founder, Adolphus Busch, was not only the most shared Super Bowl ad, but it ranked No. 1 in views on YouTube’s 2017 Super Bowl ad leaderboard.

This year, no single Super Bowl LII ad appears to have climbed to the top of everybody’s list the way Budweiser’s 2017 spot did. According to YouTube, the most popular Super Bowl ad was Amazon Alexa’s “Alexa Loses Her Voice.”

Merkle, a digital marketing agency, says Avocados from Mexico’s Super Bowl ad earned the highest scores across paid search, organic search and social based on its analytics. Salesforce also ranked Avocados from Mexico as the top Super Bowl brand with the most social mentions on game day; but Salesforce’s No. 2 brand on social was Pepsi, an advertiser that didn’t even make Merkle’s top 10. Here’s what Merkle wrote about their methodology and some of the top-ranking brands.

To sort out where this year’s lineup of top Super Bowl brands and ads rank now that the results are in, we reviewed multiple video analytic, social and search reports. Here is what we found.

This year, YouTube didn’t even release a Super Bowl ad leaderboard, something it has routinely published in past years. The only Super Bowl ad-related news the site shared was that it had ranked Amazon Alexa, Bud Light & Groupon’s spots as the top three “fan favorite” Super Bowl ads, without any specific view count numbers or engagement data.

In fact, YouTube’s top three Super Bowl spots weren’t even ranked in overall views, but instead, YouTube counted the number of views received on the YouTube AdBlitz hub, a site dedicated to Super Bowl ads and football-related content that was aunched on January 30.

Unruly has shifted from ranking Super Bowl ads by share numbers. Instead, it released a “2018 Super Bowl Ad Effectiveness Chart,” ranking the brands based on its proprietary “EQ score” — a ranking system that combines metrics to measure ads on their likely emotional, social and business impact.

According to Unruly’s EQ scoring system, the top three Super Bowl ads were Toyota’s “Good Odds,” Budweiser’s “Stand By You,” and the joint ad from Doritos and Mountain Dew, “Doritos Blaze versus Mountain Dew Ice.”

In the weeks leading up to the game, iSpot.tv, a video analytics platform that tracks online engagement for nationally aired television commercials, reported that the “Doritos Blaze versus Mountain Dew Ice” ranked highest when analyzing digital SOV (share of voice) among the Super Bowl spots, followed by Tourism Australia’s fake movie trailer for “Dundee” and Amazon Alexa’s “Alexa Loses Her Voice.”

Looking only at iSpot.tv’s analytics for Super Bowl Sunday, the Doritos-Mountain Dew spot fell in the rankings to No. 2, outranked by the movie trailer for “Solo: A Star Wars Story.” The No. 3 Super Bowl ad on iSpot.tv’s game day chart was another movie trailer, Marvel’s “Avengers Infinity War.”

Adthena, a search intelligence platform, also analyzed Super Bowl search advertising trends but used a much broad selection of advertisers than Merkle did. Instead of focusing only on the official Super Bowl brands, Adthena analyzed more than 750,000 Super Bowl-themed search ads between January 26 and February 1.

A number of analytics agencies scored this year’s Super Bowl brands based on the amount of social buzz each advertiser was able to create.

Amobee ranked Pepsi as the Super Bowl brand with the most tweets during the game (6:30 p.m. to 10:30 p.m. ET). BrandWatch extended its data set to include social conversations around Super Bowl brands during the same time period. Measuring mentions across Facebook, Twitter, Instagram and Reddit, Pepsi was also at the top of BrandWatch’s list with 40,600 mentions.

Socialbakers reported the three top-performing Super Bowl ads on Facebook during the game were Budweiser, Mountain Dew and Stella Artois.

In addition to its search rankings, Merkle also analyzed how Super Bowl ads performed on social. Avocados from Mexico ranked No. 1 when measuring real-time audience engagement, hashtag employment and content designed to support its television ad. Quicken Loans ranked No. 2, followed by the Doritos-Mountain Dew spot.

Salesforce also ranked the top five most popular hashtags by Super Bowl brands during the game, with the top spot going to Avocados from Mexico’s #Gaucworld.

Avocados from Mexico, Pepsi and Doritos were also the most mentioned advertisers across social platforms according to Salesforce. The company says its rankings are based on data pulled during the entire day on Super Bowl Sunday, using its Social Studio product.

With so many analytic platforms tracking such a wide variety of Super Bowl ad data, it’s nearly impossible to give the title of top Super Bowl LII brand to one advertiser.

Amazon, Pepsi and Budweiser definitely made waves, according to a number of post-game reports, along with Avocados from Mexico and the joint efforts of Doritos and Mountain Dew. The story underlying all of these rankings is whether or not the video views, ad clicks and social shares were worth the dollars Super Bowl brands spent to be part of game day.