The Brand Safety Industrial Complex: Does anyone benefit from making things safer?

What is the "Brand Safety Industrial Complex," and what challenges lie ahead for digital advertising? Columnist Rob Rasko takes a look at the history of brand safety, lessons learned, and how we can move toward a solution. 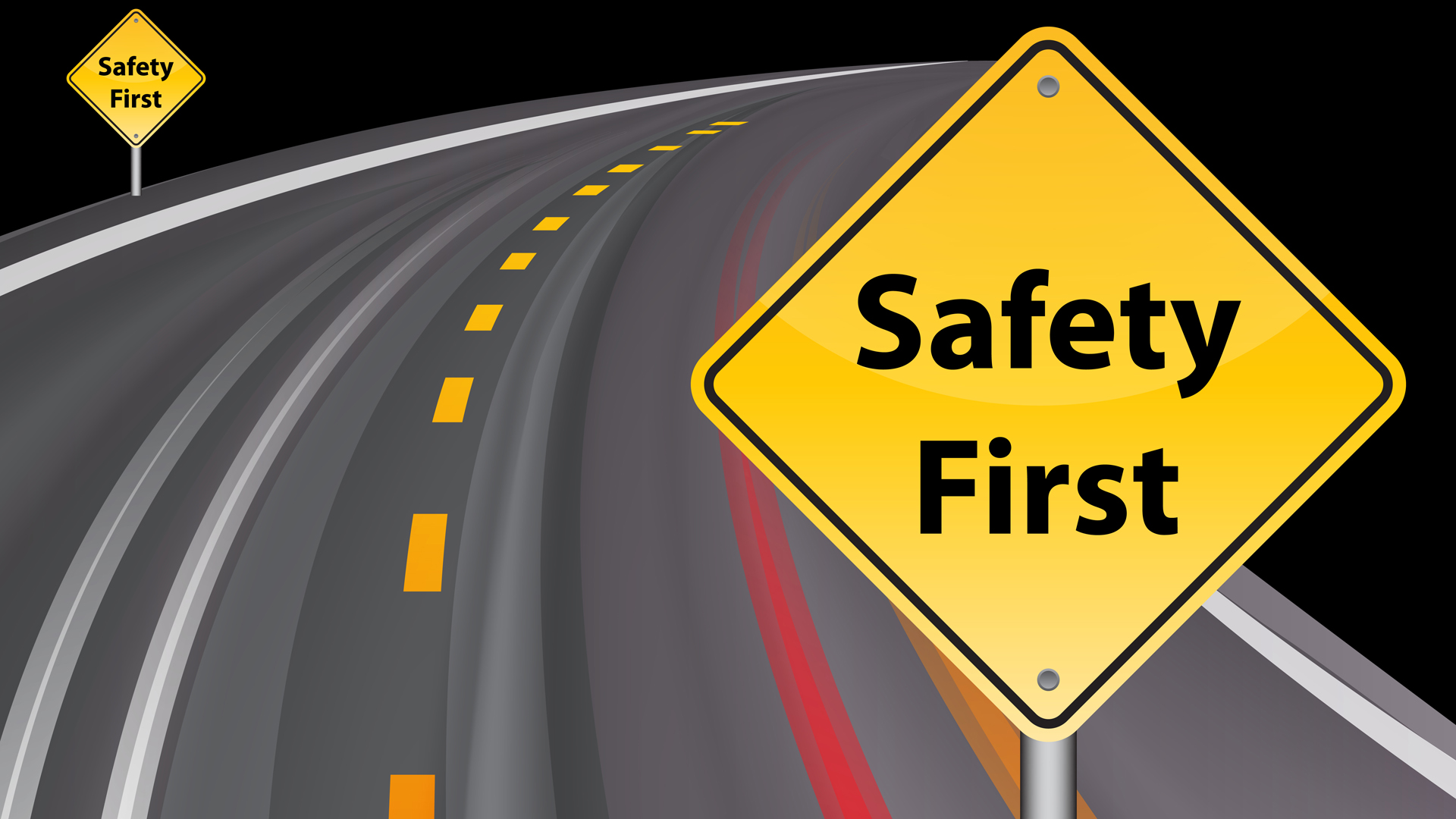 Who benefits from solving issues of brand safety, and how do you quantify the benefits of a safer environment? What does the “Brand Safety Industrial Complex” even mean, you may ask?

Fifty-six years ago, President Eisenhower warned that the “military-industrial complex” was creating a “disastrous rise of misplaced power.” As many of us know, brand safety “remains a frustrating game of whack-a-mole,” as Digiday’s Ross Benes called it. And while numerous working groups, initiatives and policies have been put in place to create brand-safe experiences, the industry has yet to agree on a definition for brand safety.

A look back at our progress and the history of the term “brand safety” may hold some clues as to what the future has in store for online advertising and who the winners and losers are.

A timeline of brand safety

In 2003, the CAN-SPAM (Controlling the Assault of Non-Solicited Pornography and Marketing) Act was passed, establishing rules for commercial email and messaging. It was a large step in consumers taking ownership of how their data is used that provided recipients the ability to opt out of these messages. The act also outlined penalties for publishers who violate the law.

The passing of this law legitimized the email marketing business and solidified this as a viable channel for marketers. It also forced bad actors who were spamming consumers further underground. I don’t have the data on email’s overall growth or shrinkage, however, I know my main inbox is a lot cleaner than my old portal-based one (which is still fun to open from time to time just to take a quick look!).

Lesson learned: The effects of regulation or any kind of requirements take time to be adopted as mainstream practices.

In 2007, several consumer advocacy groups asked the US Federal Trade Commission to create a “Do Not Track” list for online advertising. This gave Americans the ability to block online advertiser cookies and tracking and created a violent disagreement about privacy.

In 2009, a prototype add-on for the Firefox web browser was developed, moving consumers one step closer to taking control of how their data is used by advertisers. The add-on “set a universal behavioral advertising opt-out header,” according to Mozilla.

The add-on caused a great deal of controversy in the market because the do-not-track function was the default selection made upon install. This meant that consumers who did not want to block ads would have to actively turn the blocking function off. Questions surrounding free speech and free commerce caused one of the most vigorous debates in the history of the medium.

AdChoices aimed to give consumers enhanced transparency and control over their information. At our last Brand Safety Summit in New York, John Montgomery, EVP of Global Brand Safety for GroupM, pointed out that the AdChoices icon is now running more than 1 trillion times a month, a tremendous number when you think about it.

Lesson learned: These problems can be solved. Giving consumers transparency and control through this program resulted in a clear way for consumers to participate in how their information is used to target them online. Companies participating in the program may use the DAA Icon as a means for providing enhanced notice of interest-based advertising, “learn about the data practices associated with advertisements they receive, and opt-out if they so choose,” the DAA says.

Many articles have been written about what the viewable impression is and why it matters, so I won’t go there. The piece of history I would like to focus on is the rollout of viewability as a metric.

The Media Rating Council (MRC) standard for viewability, which was developed in support of the Interactive Advertising Bureau (IAB), 4A’s and the ANA (Association of National Advertisers), created what’s known as the viewable impression standard. That was the minimum standard for display and video ads to be considered in view.

What happened next is something for a TV show or movie script. Former GroupM Chief Digital Investment Officer Ari Bluman (my friend, may he rest in peace) made a now-famous 100 percent viewable impression rant that ultimately confused the industry. His team felt that the industry standard was “inadequate,” so they spoke publicly about a stronger standard: “100 percent of pixels in view for at least one second,” as The Wall Street Journal reported.

For video, GroupM considers an ad viewable if 100 percent of it is in view for at least 50 percent of the duration of the ad, but also expects audio to be on and for the video play to be “actively initiated by a user.” What they should have said in retrospect was, “My clients want more than the standard, not a new standard.” Then a negotiation could have followed.

The rise of third-party verification and the MRC

To add further confusion, 15+ third-party verification vendors popped up, and they all measured viewability with slightly different methodologies. Despite differing methodologies, the MRC accredited all of them with the help of many major auditors behind the effort.

Who won and who lost?

Certainly, the vendors, auditors and the associations were successful, as they profited by creating tools to measure these standards. Certifications and verifications were not without costs. But what about marketers and publishers — what happened to them?

Today, the amounts of non-viewable ads seem to be increasing, or at best are unchanged. Transparency was voted the ANA “Marketing Word of the Year” for 2016, and distrust seems to be at an all-time high throughout the marketplace.

So, what do brand marketers think about all this? If you are a brand marketer and have a position on who benefits from making online advertising safer, please reach out to me. I’d love to hear your perspective.

Transparency can mean different things, depending on what position you hold in the marketplace. Understandably, marketers want full transparency in their ad spend. Publishers, however, need to hold certain commercial terms private.

How can players on all sides of the transparency conversation win? Should agencies have open door policies?

At our firm’s most recent Brand Safety Summit in London, we had a panel specifically focused on defining transparency in digital advertising. We heard a lot of interesting points during the session, including the question, “Why are there two sets of rules between direct and programmatic?”

From my perspective, to move towards a solution, we will need to accomplish two key things as an industry: 1) Take a real look at who wins and loses in a safer online environment to determine who will lead the charge for real action; and 2) Establish a brand safety KPI that measures where successes are happening and rewards those who do the right thing. Without these, we’ll just keep on talking.

In my next month’s column, I’ll tackle the topic of real news versus fake news, as well as fraud issues and how they can be tied to the future of this brand safety KPI. I’ll also touch on the fight brewing between marketers and Google. Stay tuned.